A state-of-the art unmanned aircraft has been dispatched to collect precise water surface height measurements and high-resolution imagery of an 18km stretch of river in the south of France. This information will be used to validate data on inland water courses delivered by Europe’s flagship Earth observation programme.

The drone campaign – which focused on a section of the Garonne River – formed part of the St3TART project, an initiative led by science engineering firm NOVELTIS that facilitates the production of high-quality, robust information from the Sentinel-3 mission of the European Union’s Copernicus Programme. 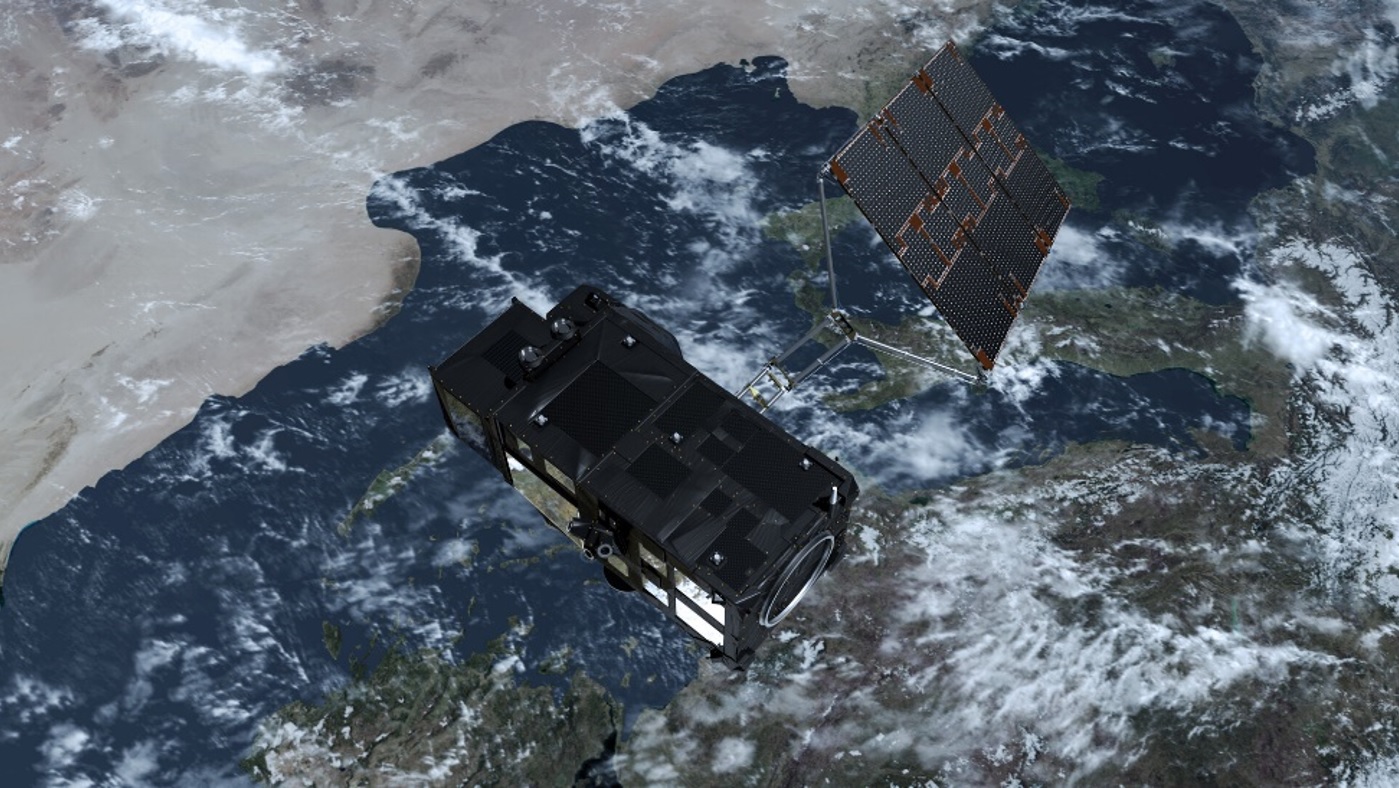 Copernicus Sentinel-3 over land and ocean

By using advanced processing methods, remote sensing experts transform these data into key information that support numerous important applications, including environmental monitoring and climate science.However, to ensure these insights can be used with confidence, they must be validated using independent observations. 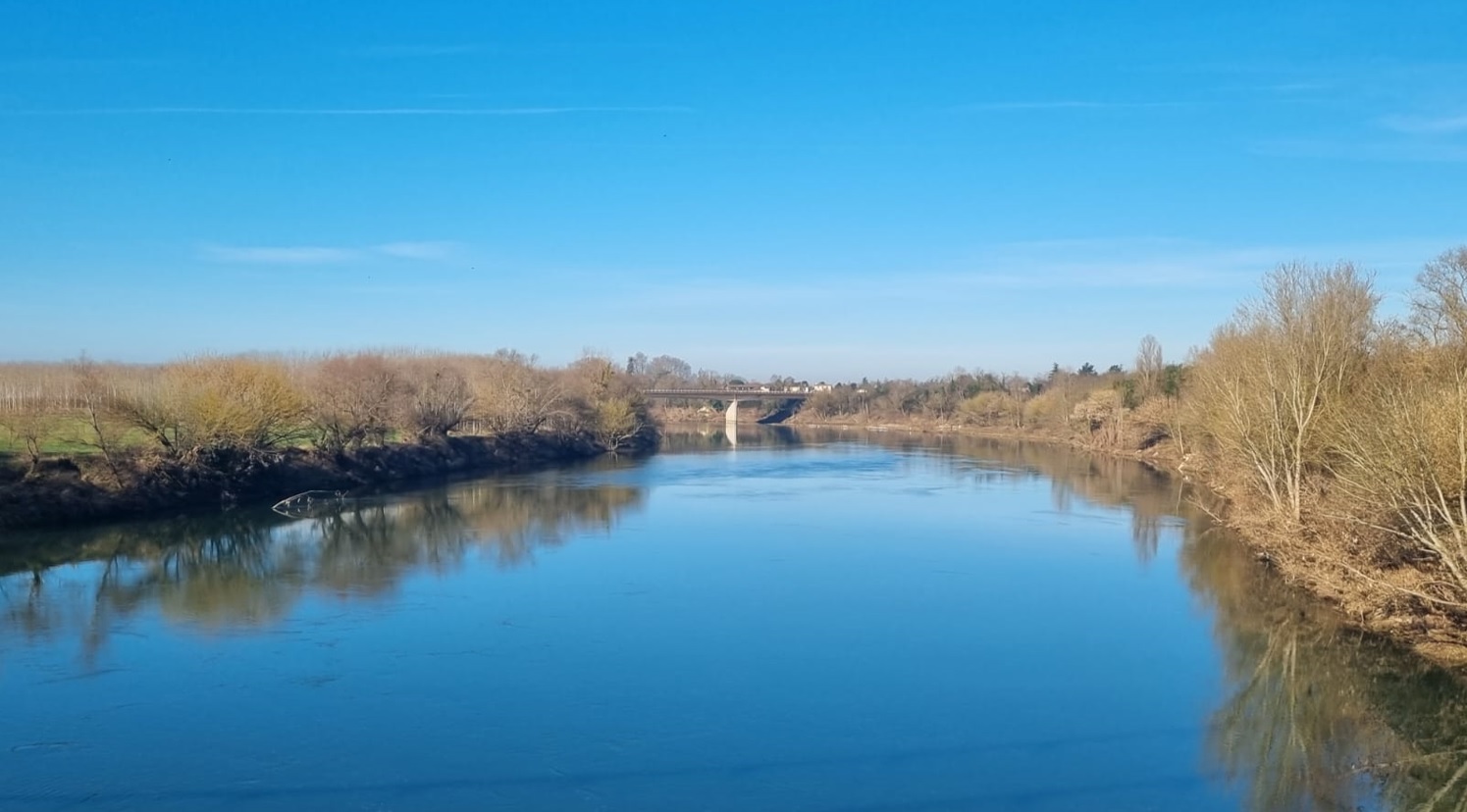 View of the Garonne River at the Marmande site

The monitoring campaign was led by the French Space Agency (CNES) and hydrology monitoring firm VorteX.io, which also manages the hydrology work-package of the St3TART project. It was completed in the vicinity French city of Marmande on the Garonne River in February this year. This site is highly suitable for the assessment of the Copernicus Sentinel-3 observations. It has a favourable orientation, and includes a Copernicus Sentinel-3A ground track, as well as a Sentinel-3A crossover point nearby. It is also overflown by a Sentinel-6 track, which could facilitate cross-mission comparisons. As a result, the aim within St3TART is to use this area as a permanent reference site for the validation of Copernicus Sentinel-3 data. 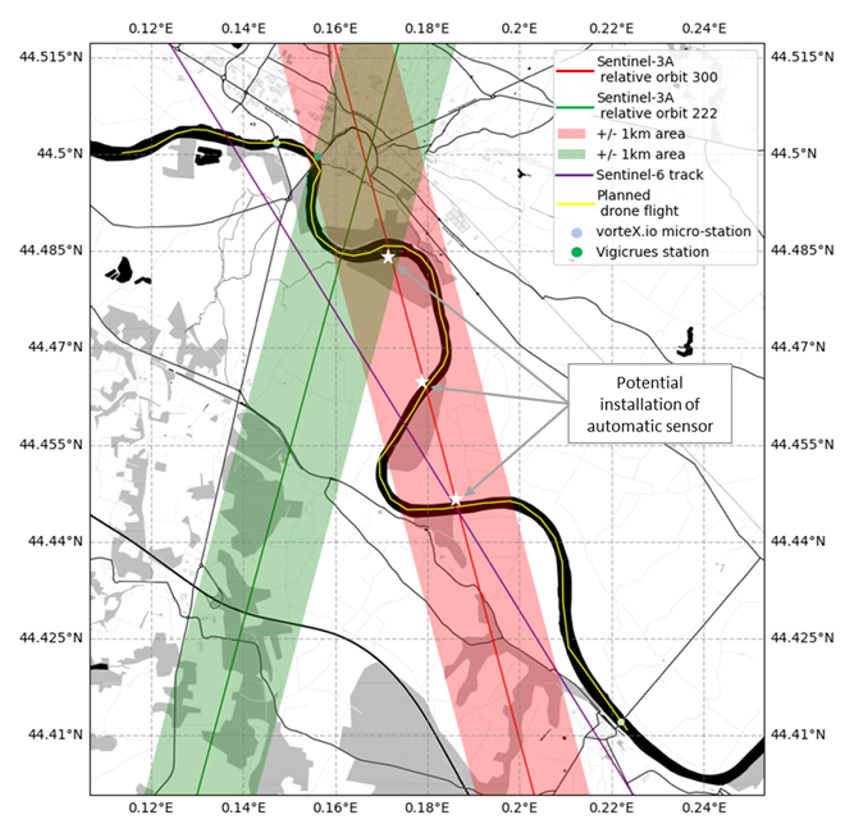 Configuration of the Marmande site on the Garonne River

To support river monitoring efforts, several permanent in-situ instruments are positioned along the water course, which are managed and used by the French Hydrology Service and VorteX.io. As part of the campaign, scientists used these monitoring stations to track river water levels. But to properly compare the satellite observations with these in-situ measurements, additional data on the slope of the river between the stations must be collected. To gather this information, VorteX.io deployed a high-tech drone equipped with a lidar instrument – also developed by VorteX.io – and a high-resolution camera to measure surface water height along the 18 km stretch of river.

Scientists are now working with these data to develop a detailed picture of river characteristics, which is crucial to ensure accurate satellite altimetry calibration and validation over rivers. In addition to the current campaign, two further drone missions are planned to estimate the river slope and its characteristics at different water level and river flow conditions.