An in-situ sea ice monitoring campaign that was completed off the west coast of Greenland is set to help reinforce confidence in data delivered by Copernicus Sentinel-3. To collect the sea ice measurements, scientists used a conventional aircraft that carries observation systems, as well as new technologies, such as monitoring buoy and a drone equipped with radar and imaging instruments. The campaign – which was led by the Technical University of Denmark (DTU) – formed part of the St3TART project, an initiative led by science engineering firm NOVELTIS that facilitates the production of high-quality, robust information from the Sentinel-3 mission of the European Union’s Copernicus Programme. 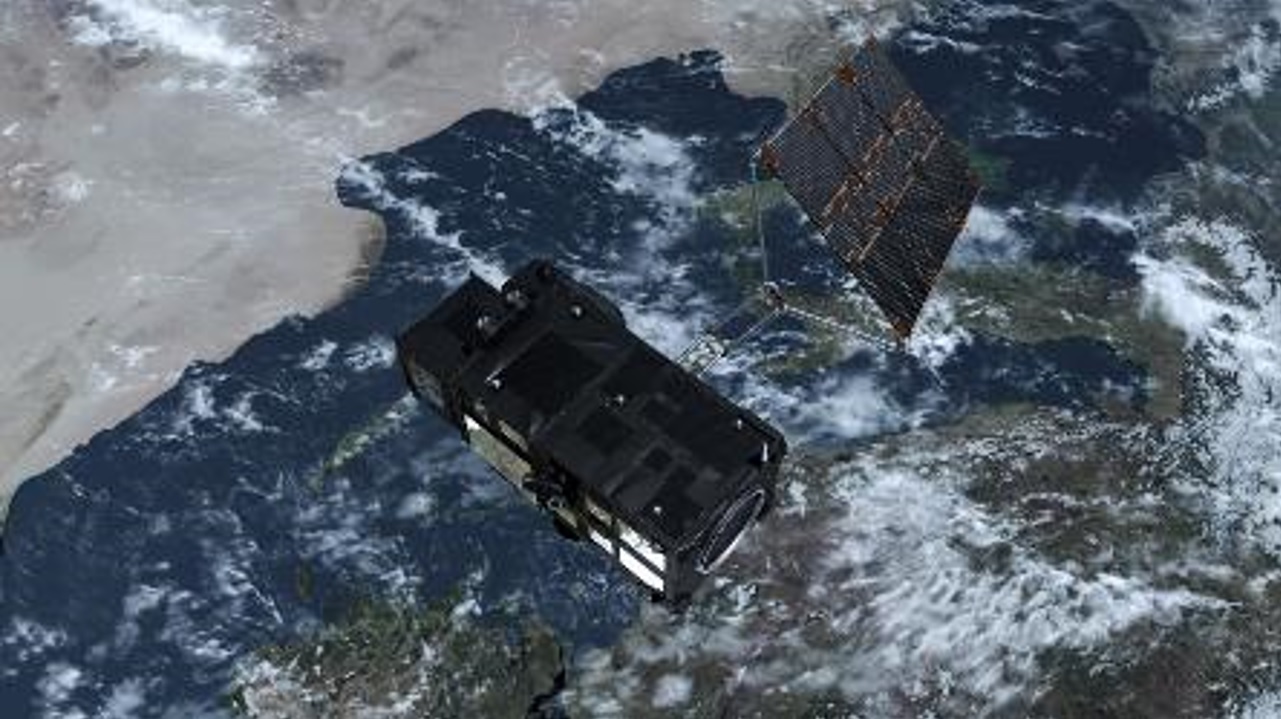 Copernicus Sentinel-3 over land and ocean

Launched in 2016 and 2018, these satellites use synthetic aperture radar altimeter instruments to deliver detailed information on numerous aspects of the oceans, including the extent and thickness of sea ice. These data support several key applications, including environmental monitoring and climate science. However, to ensure this information can be used with confidence, it must be verified using independent observations.

On 26 to 29 March this year, the modified aircraft completed a series of flights above paths that are overflown by the Copernicus Sentinel-3 satellites. It successfully collected data along these ground tracks using a radar system developed by CReSISC and a high-resolution near-infrared scanner developed by DTU. The ICE-T monitoring buoy – built by LOCEAN – was deployed on 30 March about 20 km from the coast. It delivered data on sea ice thickness and temperature and was also used to test a new radar system for precise snow depth measurements. 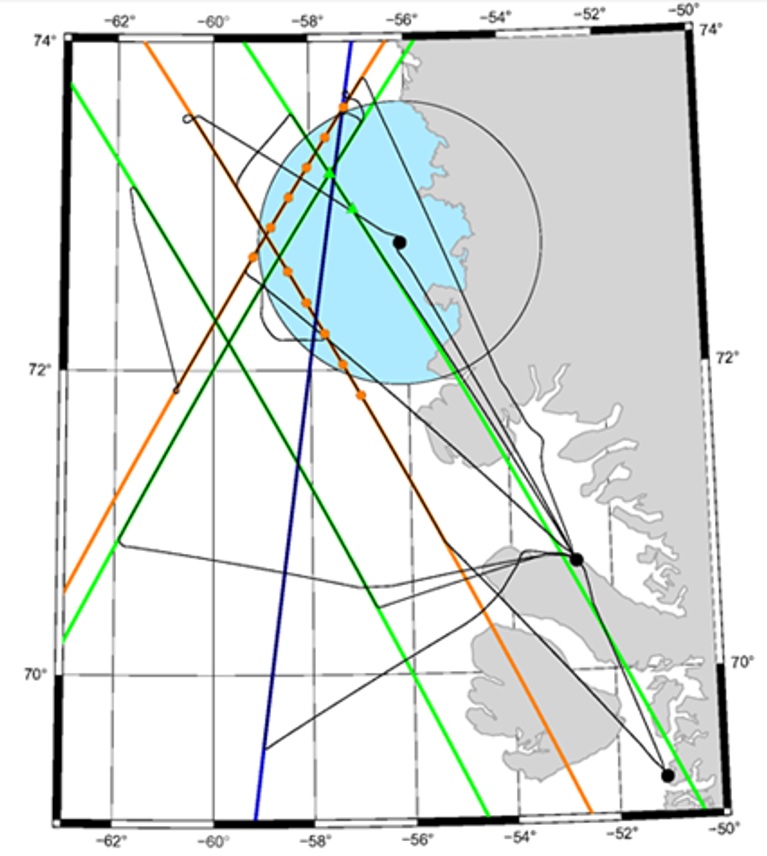 Scientists dispatched the drone on 29 and 30 March, demonstrating the use of its lidar and camera equipment, which were developed by vorteX.io. These systems collected information on surface roughness, surface classification and total freeboard, which describes the thickness of the ice protruding above the water. Images captured by the drone’s camera enabled scientists to identify open leads in the ice pack, which are vital for the collection of the sea surface measurements that help scientists estimate total freeboard. The campaign also aimed to use a helicopter to collect sea ice observations, but these efforts were hampered by poor weather conditions and technical difficulties. 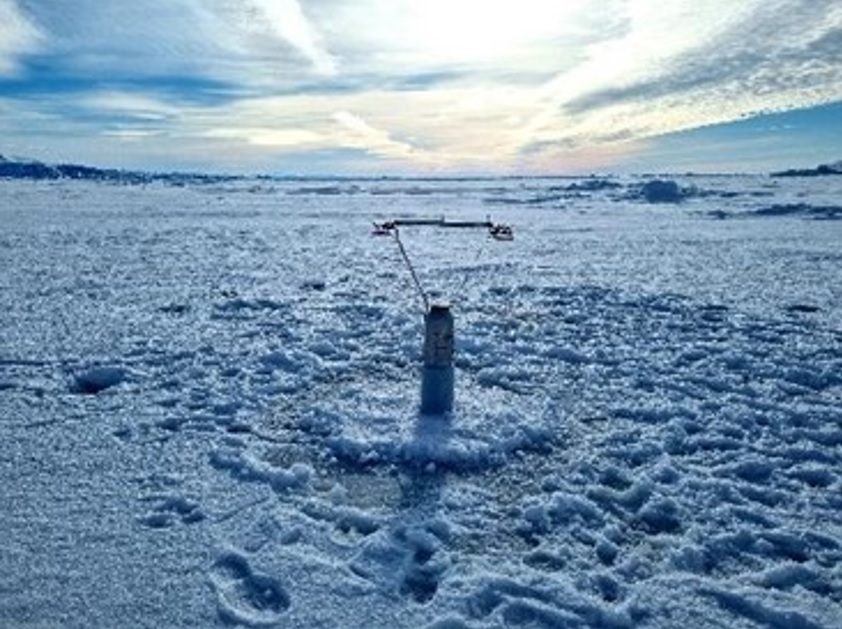 Despite the challenges encountered, ESA’s St3TART campaign in Greenland achieved its objectives. It delivered information that will facilitate ongoing calibration and validation activities, as well as supporting decisions that will shape the future of Copernicus Sentinel-3 sea ice monitoring efforts. More information about St3TART can be found on the project website: https://sentinel3-st3tart.noveltis.fr/. 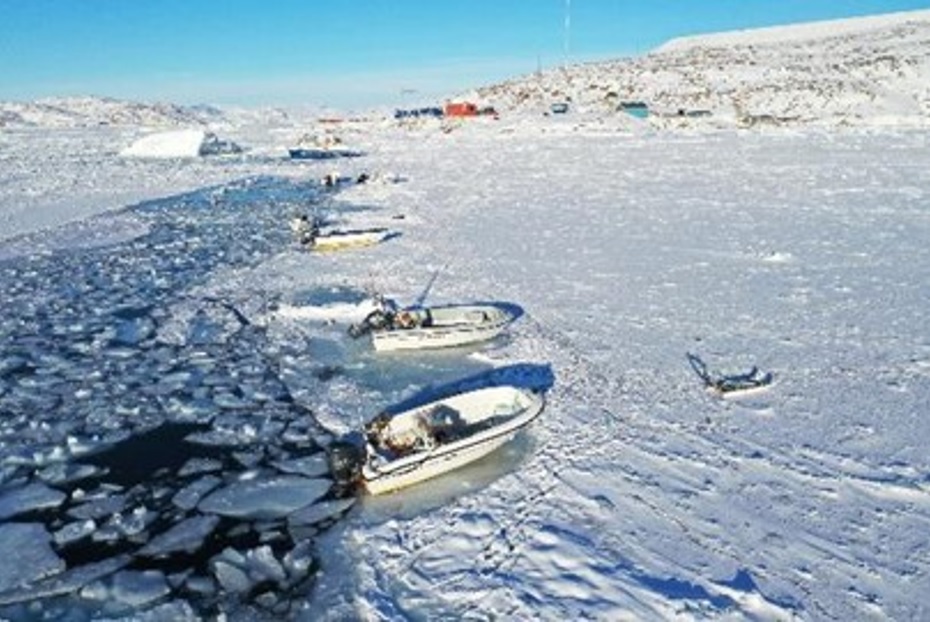 Ice-monitoring drone takes to the skies