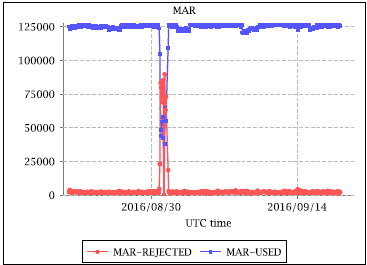 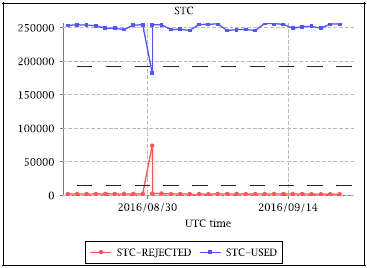 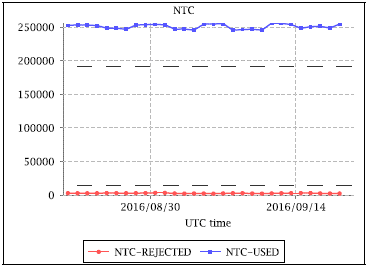 Figure 1: Number of used and rejected observations in NRT (run at the Marine Centre at EUMETSAT), STC and NTC processing

The RMS of residuals obtained from the processing of pseudorange and carrier phase after applying an ANTEX correction [ftp://igscb.jpl.nasa.gov/pub/station/general/antex14.txt] to the GPS antenna are shown below for all generated products: 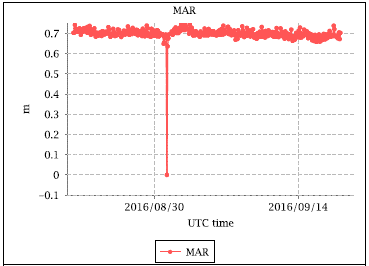 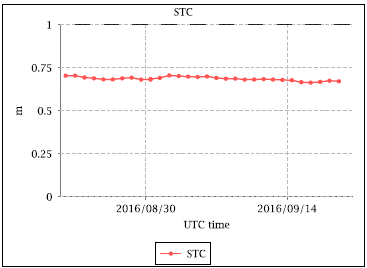 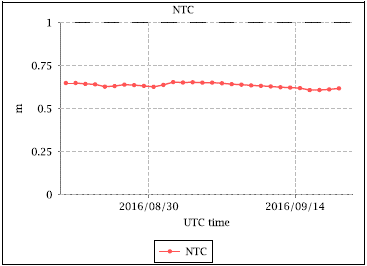 Figure 2: RMS of pseudorange residuals in NRT (run at the Marine Centre at EUMETSAT), STC and NTC processing 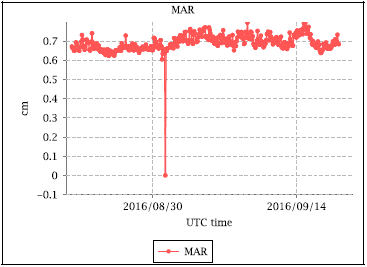 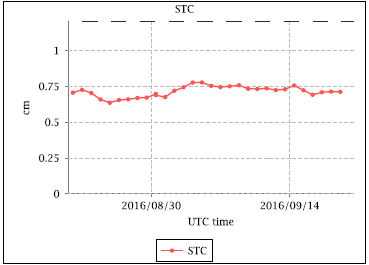 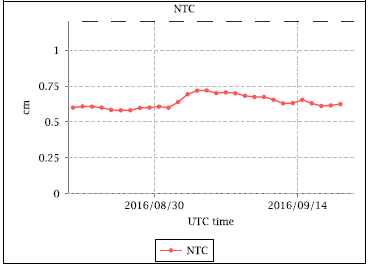 Figure 3: RMS of carrier phase residuals in NRT (run at the Marine Centre at EUMETSAT), STC and NTC processing

Additionally, for Sentinel-3 the availability of SLR measurements allow to calibrate the POD based on GPS processing. In order to obtain an independent means of validation, the SLR measurements are NOT included in the orbit determination process. Instead, once the orbit has been computed based on GPS and DORIS, the residuals with respect to the measurements are determined after applying an azimuth-elevation correction. The RMS of these residuals shows that there is indeed a very close agreement between the different techniques used for Precise Orbit Determination and verifies the accuracy requirement is regularly met. 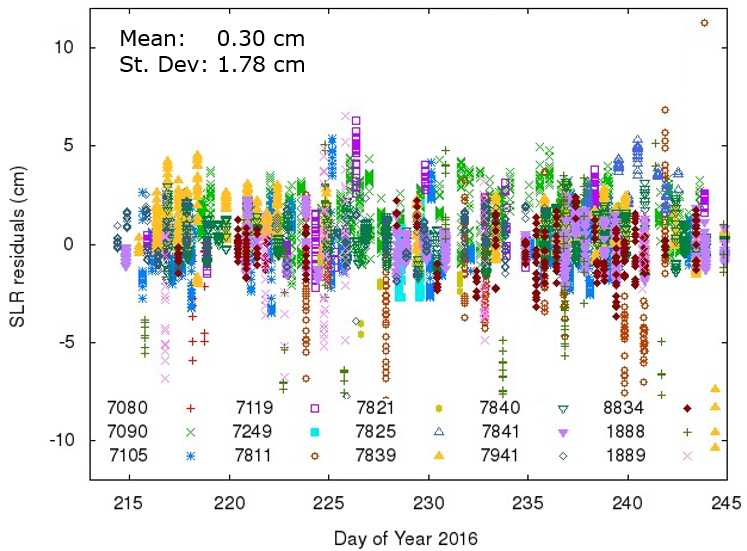 Figure 4: Independent orbit validation of Sentinel-3A precise orbital products since the beginning of the mission