Copernicus Sentinel-2 zooms in on the Antarctic

Improved Copernicus Sentinel-2 coverage of the Antarctic is set to advance science and exploration in the icy continent.

Access to extended coverage over terrestrial areas will help researchers to map out safe routes through previously unexplored Antarctic regions, as well as supporting a global validation campaign of optical Earth observation data.

This will enable investigations into Antarctic processes in areas currently not covered by optical imagery.

At the request of the Royal Belgian Institute of Natural Sciences, ESA temporarily increased the frequency of Copernicus Sentinel-2B acquisitions collected over the Princess Elisabeth Antarctica, a Belgian Antarctic research station situated in the Sør Rondane mountains in the east of the continent. 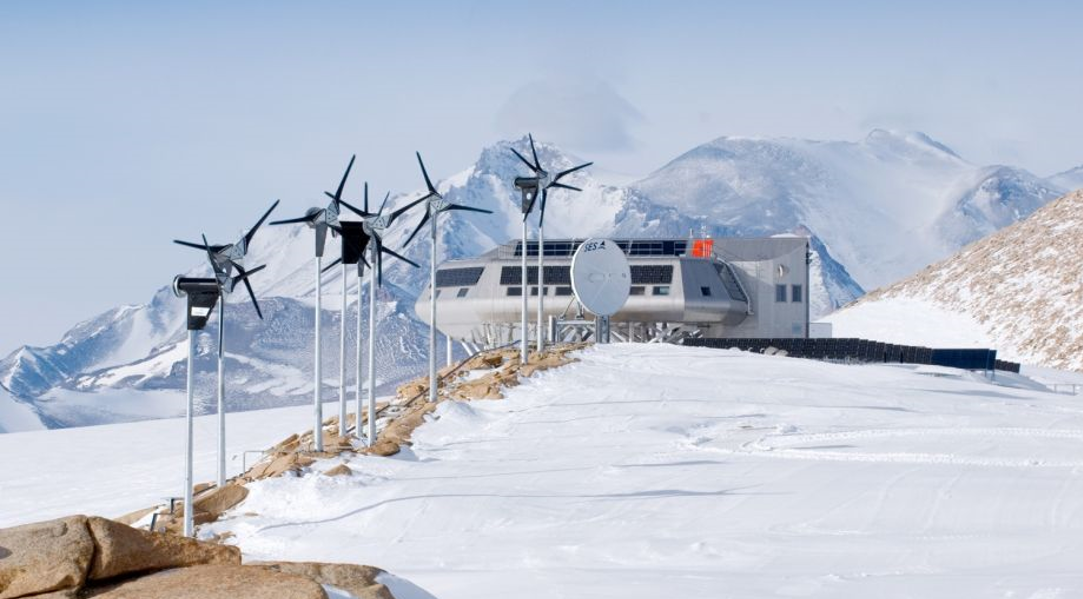 The station is operated by the International Polar Foundation, on behalf of the Belgian Polar Secretariat.

The acquisition campaign will last the duration of the 2022-2023 Austral summer.

The Copernicus Sentinel-2 satellites of the European Union’s Copernicus Earth Observation Programme host a multi-spectral instrument that samples 13 spectral bands with a swath width of 290 km and spatial resolutions of down to 10 m, depending on the spectral band used.

Improved spatial and temporal coverage by Copernicus Sentinel-2B will enable scientists at the Princess Elisabeth Antarctica to chart mountains, glaciers, and glacial shear zones in the base’s surroundings, something which is currently not possible. 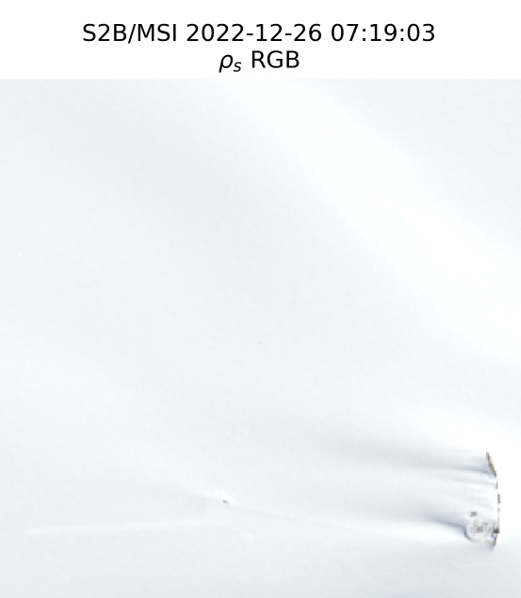 Using this information, polar explorers will be able to locate dangerous crevasse zones that are often obscured by snow cover, so that safe routes across these icy and hazardous areas can be mapped out for future science and resupply expeditions.

As part of the EU-funded HYPERNETS project, a global network of a new hyperspectral radiometer – called the HYPSTAR – is being established to measure water and land surface reflectance over a range of different regions, providing measurements for the quality control of Copernicus Sentinel-2 data.

The Princess Elisabeth Antarctica was chosen as a HYPSTAR validation site and, over the past weeks, a researcher from the Royal Belgian Institute of Natural Sciences travelled to the station to install the instrument, which is currently collecting high-quality automated measurements of sunlight bouncing off the icy, bright Antarctic surface. 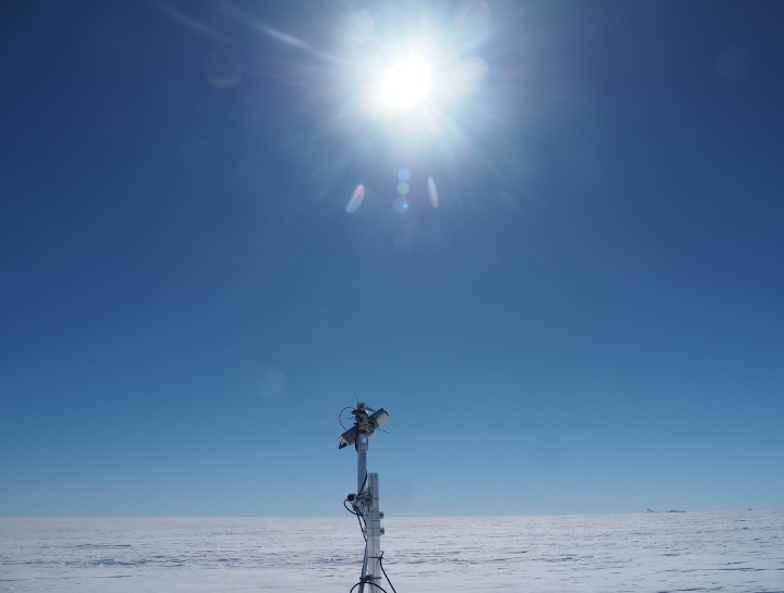 In the coming months, this information will be used to validate data gathered by Copernicus Sentinel-2 and other optical remote sensing missions.

By reinforcing confidence in data gathered by these missions, the Antarctic element of the validation campaign will support future science projects that investigate the changes taking place across the continent.

Potential areas of research include long-term ice loss, seasonal snow accumulation and melt, changes in soil composition, and other processes, such as calving along the ice front.

Quinten Vanhellemont, researcher at the Royal Belgian Institute of Natural Sciences and member of the science team that travelled to the Princess Elisabeth Antarctica, says, “The increased imaging density by Sentinel-2B coupled with the high latitude of Princess Elisabeth Antarctica provides an excellent opportunity for validation of the multispectral image products in bright conditions.

“The frequency of imaging allows for short term tracking, for example, of sea ice and snow cover, and provides crucial data for various studies around the base.” 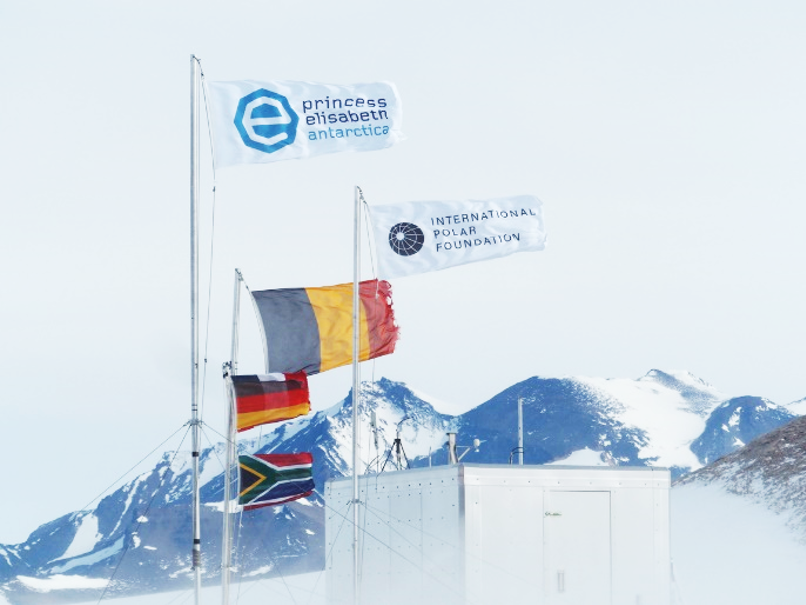 Collaboration and exploration in Antarctica

The Copernicus Land Monitoring Service (CLMS) provides geographical information on land cover and its changes, land use, vegetation state, water cycle and Earth's surface energy variables to a broad range of users in Europe and across the World, in the field of environmental terrestrial applications. It supports applications in a variety of domains such as spatial and urban planning, forest management, water management, agriculture and food security, nature conservation and restoration, rural development, ecosystem accounting and mitigation/adaptation to climate change.