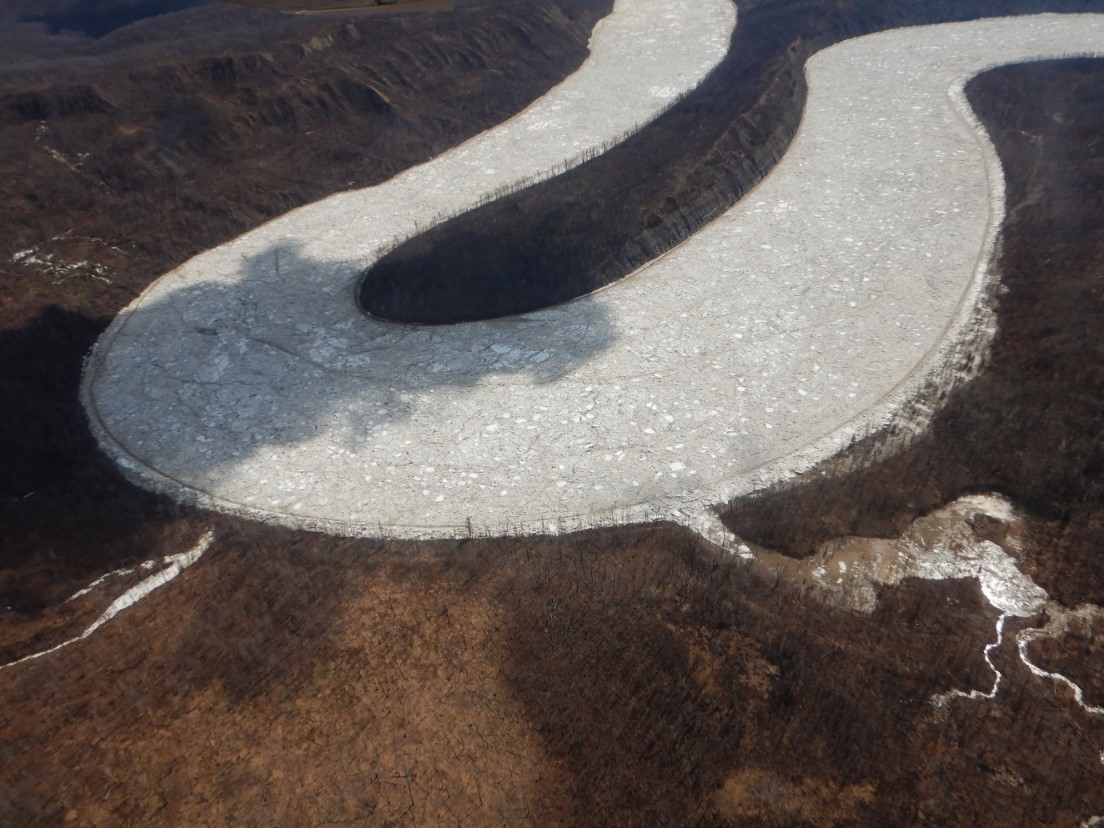 River ice jams are a prime source of flood risk in cold regions. This recently occurred in Alberta, Canada, where the flooding of Fort McMurray resulted in the evacuation of the downtown district and in extensive damage. Copernicus Sentinels are lending a hand to monitor river ice conditions before ice jams affect towns and cities.

On 26 April 2020, an ice jam developed on the Athabasca River in Canada, resulting in flooding of Fort McMurray.

These ice jams can occur at any time in winter, but the ones that take place during spring's  river ice breakup tend to be the most common and destructive. The resulting overland flooding in Fort McMurray displaced some 13,000 people and damaged 1,200 properties.

The exact timing and location of these flooding events is difficult to precisely model and forecast. Monitoring of river ice, therefore, plays a very important role in early warning of floods, which can reduce the risk to local population and allow for hazard mitigation. 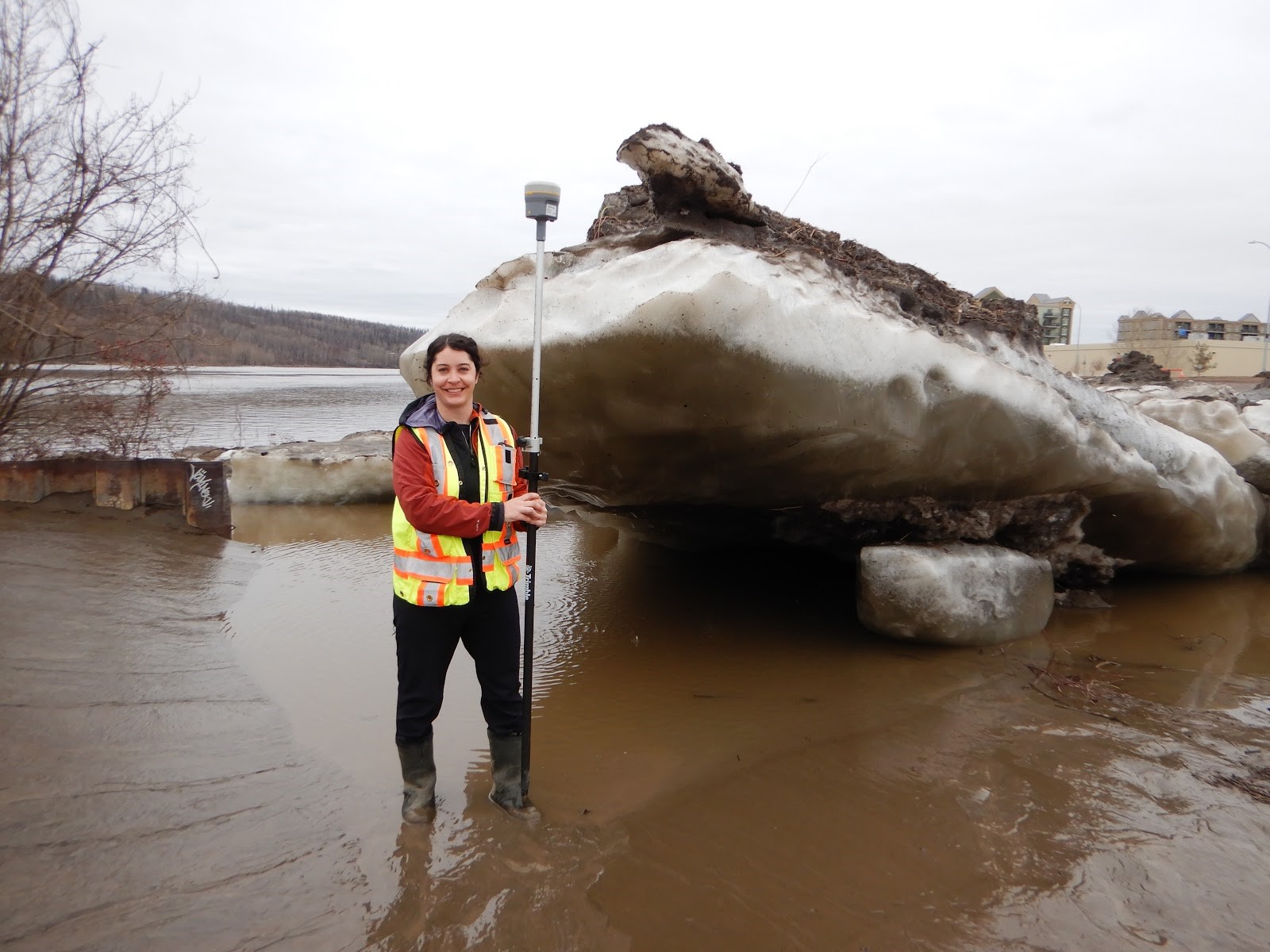 Deltares is an independent Dutch institute for applied research in the field of water, working together with the River Ice Team of Alberta Environment and Parks with scientific support from Natural Resources Canada. The project will set-up operational access to near real-time satellite data, and develop and implement methods to detect and classify river ice.

Synthetic Aperture Radar (SAR) satellites, like those from the Sentinel-1 mission of the European Union's Copernicus Programme, can be used to differentiate between types of ice formations, which when classified can show the progression of river ice and ice jams.

SAR has the advantage of operating at wavelengths not impeded by cloud cover or a lack of illumination. It can acquire data over a site during day or night-time under all weather conditions. Copernicus Sentinel-1, with its C-SAR instrument, can offer reliable, repeated wide-area monitoring.

The two SAR images featured here highlight the path of the Athabasca River through Fort McMurray, and were processed to show which parts of the river are covered by ice (white), and which parts are open water (blue).

Between the 23 and 28 April images, an ice jam formed at Fort McMurray. The ice impeded flow, raised water levels and caused flooding. 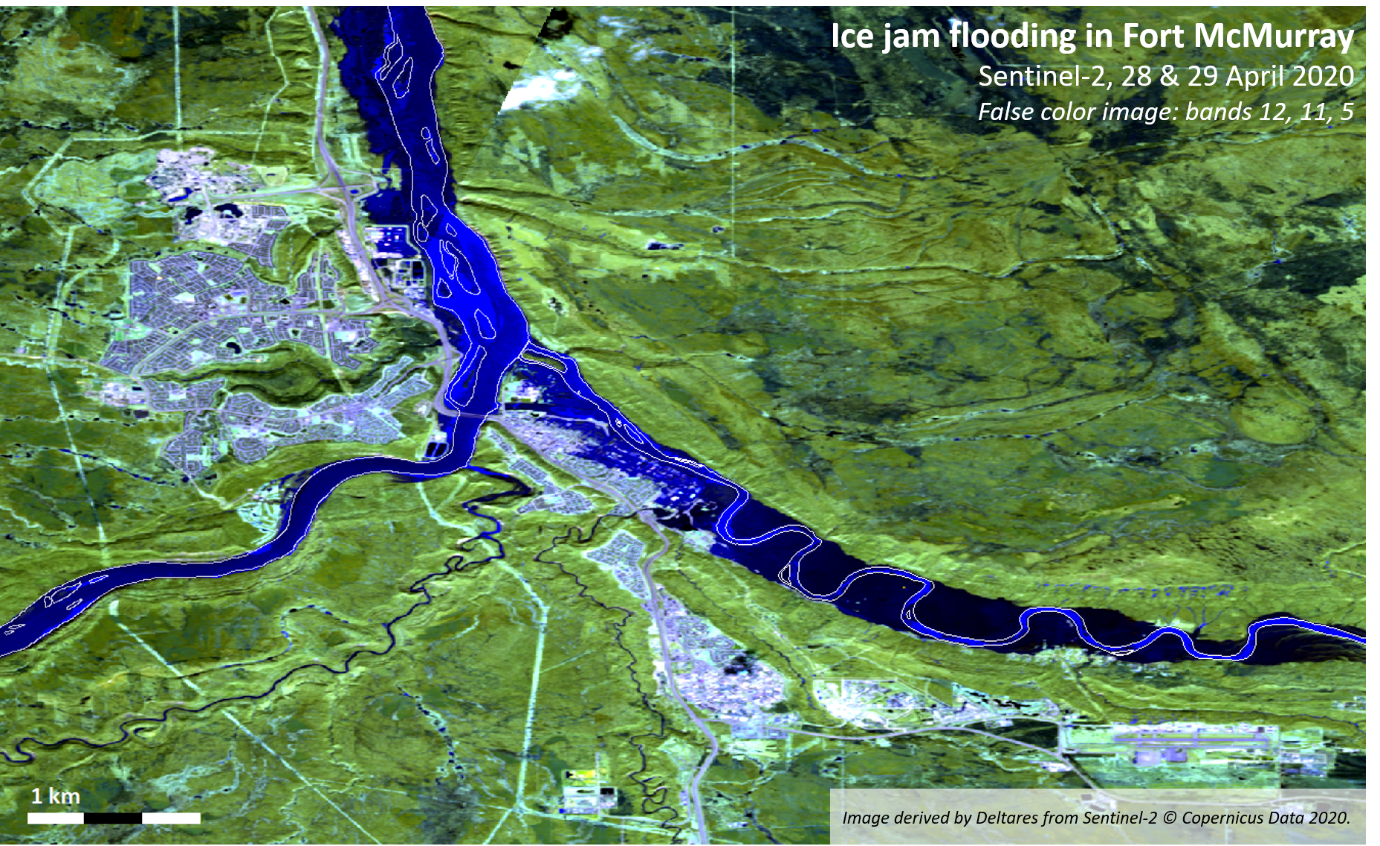 Two cloudless days occurred on 28 and 29 April, which coincided with an overpass of Copernicus Sentinel-2 satellites. Using a false colour composite image, the extent of the flooded area becomes clearly visible.

Dr Jennifer Nafziger, River Hydraulics and Ice Engineer at Alberta Environment and Parks, comments, "Alberta Environment and Parks has been using Copernicus Sentinel-1 and Sentinel-2 satellite data for river ice forecasting for several winter seasons. The freely-available and timely nature of the data help us understand current river ice conditions and to provide forecasts of the potential for future flooding."

There is a recurrent ice jam situation along the Danube in Europe and the Copernicus Emergency Management Service was nearly activated for it.