A Danish R&D project is developing an automatic sea ice product service, which can meet the increased demands for better and more timely sea ice information, using the extensive amount of free and available data from the Copernicus Sentinel satellites, along with novel machine learning techniques for satellite data fusion and sea-ice information retrieval. 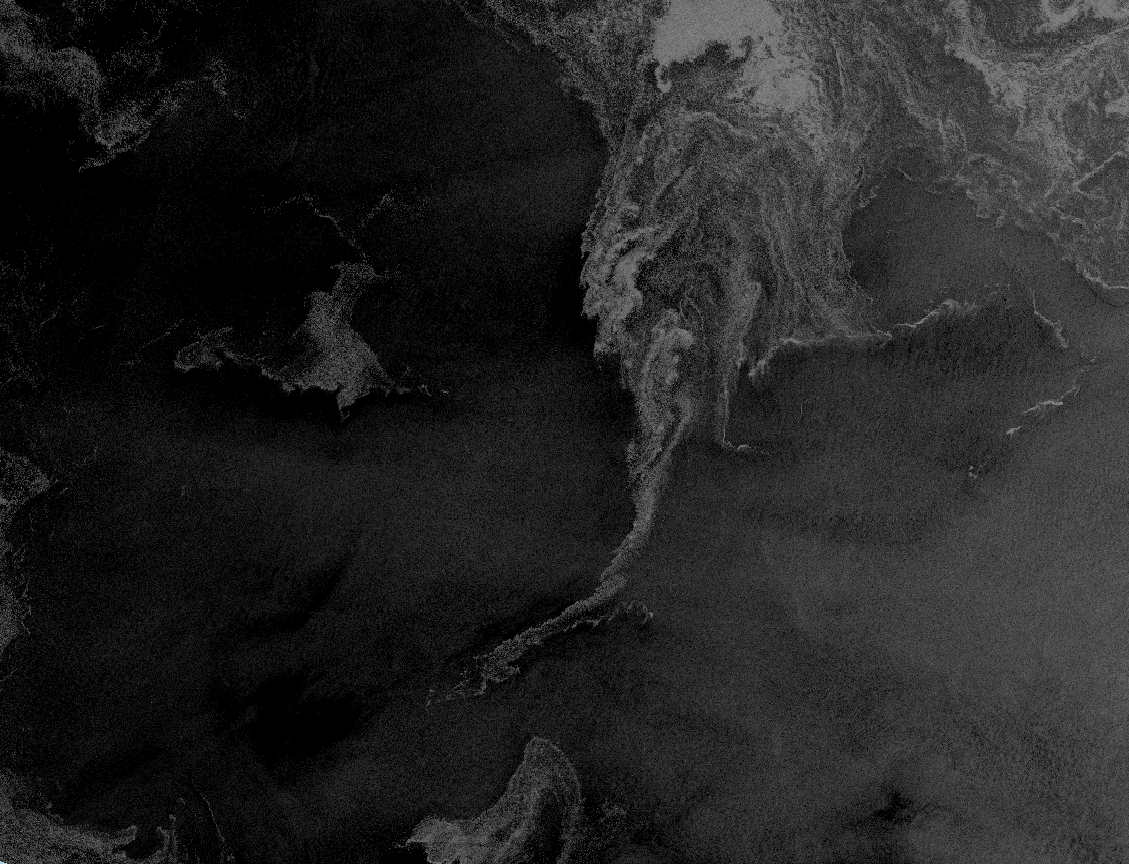 Manual ice-charting from multi-sensor satellite data has been used for decades, but it is a time-consuming process and delays the delivery of satellite based information to end users. There is a need for automated ice observations from satellite data delivered directly to users or assimilated into ice forecast models, in order to meet the increased demands for better and more timely sea ice information, to improve efficiency and safety of marine operations in polar regions.

The Danish Meteorological Institute (DMI), the Technical University of Denmark and Harnvig Arctic & Maritime have initiated the project Automated Sea Ice Products (ASIP) – funded by the Innovation Fund Denmark. The ASIP vision for designing an automatic and robust sea ice classification scheme is to merge imagery from the Sentinel-1 satellites of the European Union's Copernicus programme with other satellite sensor data that have complementary capabilities, such as passive microwave data from AMSR2 (Advanced Microwave Scanning Radiometer 2) and in the future the Copernicus Imaging Microwave Radiometer (CIMR), to better resolve the ambiguities that can occur in SAR imagery of sea ice.

David Malmgren-Hansen, postdoc at Technical University of Denmark, states, "SAR images are not easy to interpret and it takes skilled Ice Analysts to produce products that can be used by ships. We use convolutional Neural Networks, a modern machine learning algorithm together with an archive of ice charts produced by the analysts, to learn the spatial patterns that describe the sea ice. By automating the ice charting we can hopefully process all the Copernicus Sentinel-1 data recordings and deliver them to the ships faster than what is currently possible."

Launched on 3 April 2014 and followed by its twin Copernicus Sentinel-1B on 25 April 2016, the mission consists of a constellation of two C-band Synthetic Aperture Radar (SAR) satellites orbiting 180° apart in a polar orbital plane, potentially imaging the entire Earth every six days at the equator under the same geometry (ascending or descending passes).

At high latitudes, due to the important overlap of the SAR observations at different times, the constellation can ensure a daily mapping, which is the requirement from the Copernicus Marine Environment Monitoring Service for operational monitoring of sea-ice in the Arctic. The implementation of this requirement leads to the planning of a huge amount of Copernicus Sentinel-1 observations that need to be exploited.

The Copernicus Sentinel-1 mission includes C-band imaging operating in four exclusive imaging modes with different resolution (down to 9 m multilook) and coverage (up to 400 km). It provides dual polarisation capability, very short revisit times and rapid product delivery. For each observation, precise measurements of spacecraft position and attitude are available.

Synthetic Aperture Radar has the advantage of operating at wavelengths not impeded by cloud cover or a lack of illumination and can acquire data over a site during day or night time, under all weather conditions.

Using deep learning algorithms, researchers of ASIP have found that combining Copernicus Sentinel-1 imagery with radiometer data from ASMR2 ensures the best outcome from both instruments. Copernicus Sentinel-1 provides the high resolution, which is needed to meet the demands of arctic marine users, but presents ambiguities between open water in windy weather conditions and homogeneous ice surfaces. 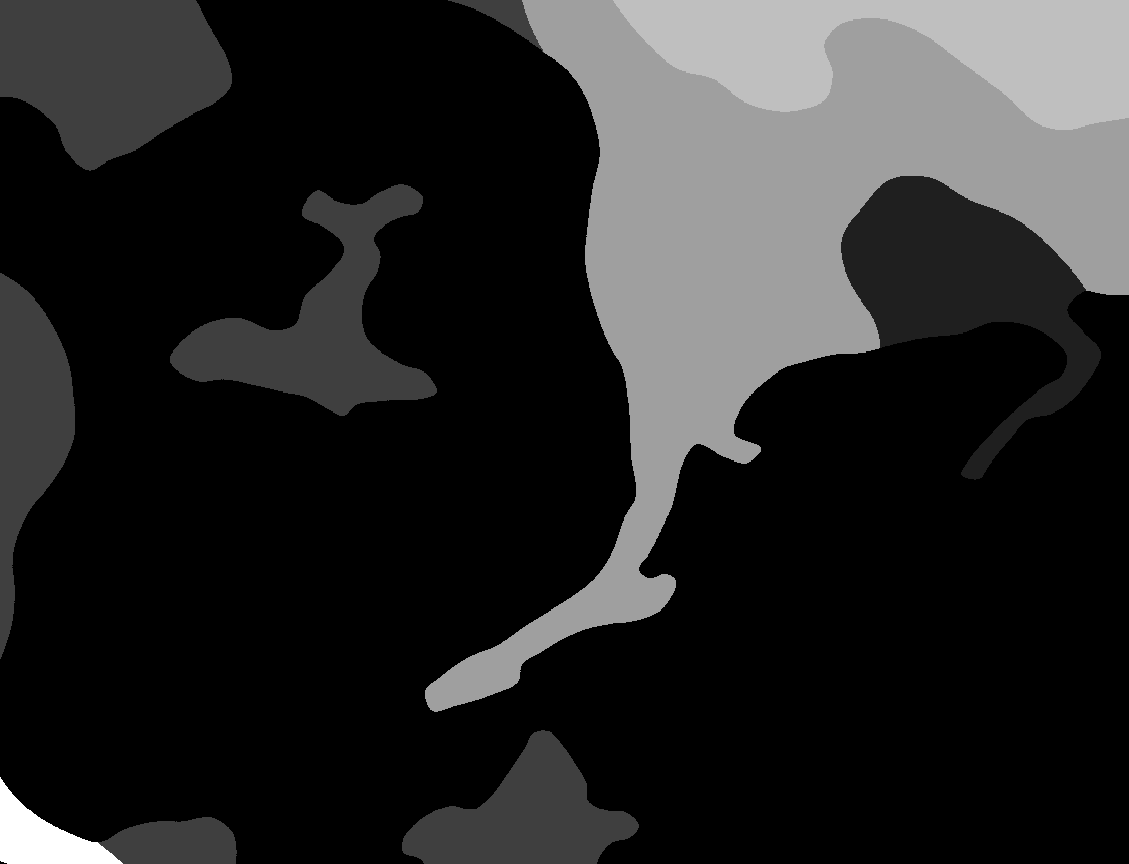 Microwave radiometers, which measure brightness temperatures, on the other hand clearly distinguish between sea and ice independent of weather, but at a coarser resolution. When combining the two datatypes, researchers find the best solution from both instruments.

Making use of a large archive of manually drawn Ice Charts from the Danish Meteorological Institutes' Ice Service, which on a daily basis serves ships with sea ice information around Greenland's coast, and combining them with Copernicus Sentinel-1 scenes has provided a very good dataset for training the ASIP deep learning algorithm.

The deep learning model has been developed and trained from scratch, rather than using pretrained models from the natural image domain. This allowed the model to be designed for optimal fusion of data sources on very different resolution scales, in a computational, efficient way. Since data have been available in large quantities, the model did not need to make use of transfer learning and has thereby been optimised for Copernicus Sentinel-1 image interpretation.

So far ASIP has focused on solving the majority of arctic marine users' needs, who simply want to avoid sea ice and demand high resolution maps with Ice/Water information. More detailed information on the inner ice cover, such as ice concentrations and types, which allow for the use of the automatically generated products in sea ice models and for marine users with ice breaking capabilities, is within the future scope. The current model has already shown good results in predicting sea ice concentrations in terms of correlations  with expert estimations. 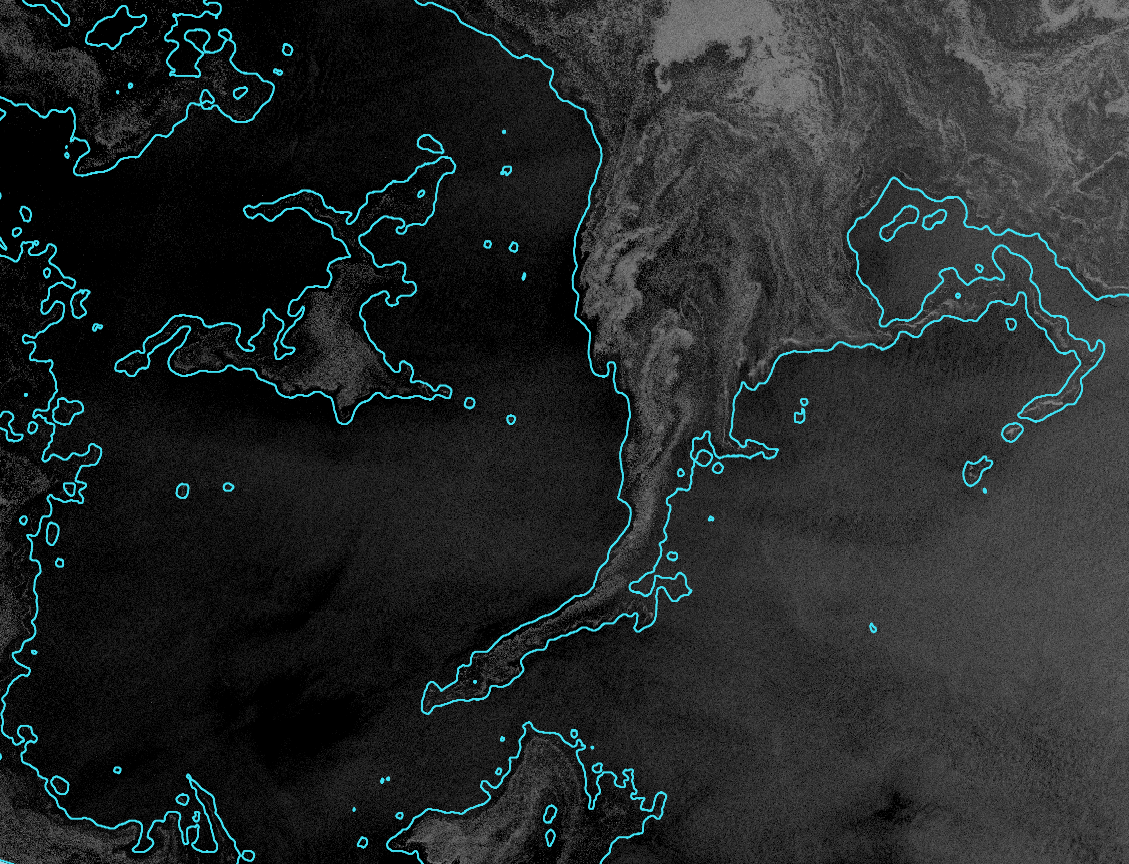 The model achieves a high accuracy (>95% per pixel accuracy) when measured against expertly drawn ice charts, but ASIP will go further in validating the models' abilities to produce reliable outputs. Currently, ASIP is in a phase of extensive expert validation, where DMI's ice analysts makes sure that the products are of high quality in all geographical regions and weather conditions. After that, the product will be sent to ships and a user evaluation will be initiated. (Read more about the ASIP project at www.asip.dk.)

Former head of the DMI Ice Service and current senior scientist at DTU, Leif Toudal Pedersen, concludes, "The strength of ASIP is that of involving experts from computer science, statistics, SAR sensor and sea ice, as well as the end-users of arctic sea ice products. This fully ensures that we validate the model with the users' need in mind."