Sentinel-2 images the globe every 5 days

The Sentinel-2 mission of the European Union's Copernicus Programme is based on a constellation of two satellites, both orbiting Earth at an altitude of 786 km.

The mission is systematically acquiring multispectral data images over land and coastal areas, in a band of latitude extending from 56° South (Isla Hornos, Cape Horn, South America) to 84° North (above Greenland).

Regions acquired include islands greater than 100 km2 in area, islands in the European Union, all other islands within 20 km of a coastline, the Mediterranean Sea, inland water bodies and closed seas.

This constellation allows every spot on Earth to be revisited every five days with the same viewing direction.

Since the launch of the first satellite unit, the mission capacity has been progressively increasing as the system (including two satellites and the ground segment) was being commissioned.

The last step in this capacity ramp-up was reached on 17 February, when global 5-day revisit was achieved after making operational usage of the data downlink opportunities via the Optical Communication Payload (OCP) on board the satellites and the European Data Relay System (EDRS). 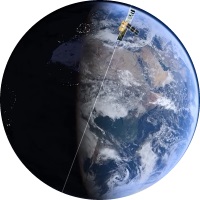 With the spacecraft built by a consortium of around 60 companies led by Airbus Defence and Space, and the payload data ground segment designed and operated under the leadership of Thales Alenia Space, Sentinel-2 is a prime example of Europe's technological excellence. The mission makes a key contribution to Copernicus Services such as land monitoring, emergency management, climate change and security.

ESA's Sentinel-2 Mission Manager, Ferran Gascon, states, "Reaching global 5-day revisit completes the deployment of the mission, and this will be particularly beneficial for applications such as monitoring of tropical regions, where cloud coverage is systematically hampering cloud-free observations."

Olivier Colin, ESA's Operations Manager for the payload data ground segment, underlined that, "With the systematic coverage, the never-ending waterfall of Sentinel-2 images results ultimately into over 4 Terabytes of fresh products published every day on the Copernicus portals; this represents a real challenge for the ground systems to cope with and likely for the users themselves to process in their applications". 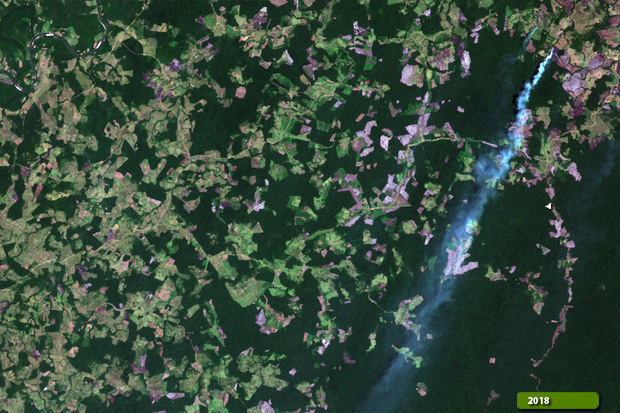 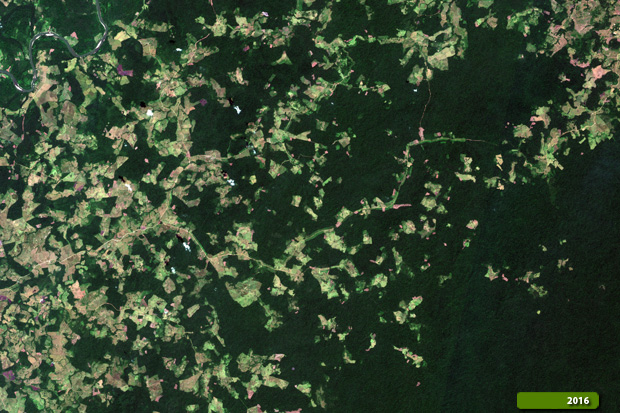