How the Copernicus Sentinels are fuelling a surge in ground-breaking scientific research that is enriching society and benefiting the environment was highlighted last month at the Living Planet Symposium.

According to figures presented by ESA at the conference, the number of peer reviewed publications that drew on data delivered by the satellites rose from around 100 in 2015 to more than 3200 in 2021.

This sharp increase means that the Copernicus Sentinels are now resulting in a similar number of academic papers as the US-led Landsat missions, the world’s longest running remote sensing programme. 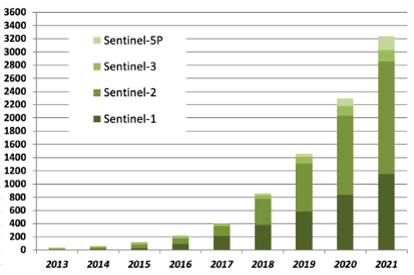 The growing influence of data delivered by Europe’s flagship Earth observation programme was emphasized at a series of science presentations held at the symposium, many of which demonstrated the value of combining information from different missions.

Levels of sulphur dioxide – often associated with eruptions – were tracked by the atmosphere-monitoring satellite’s TROPOMI instrument. These data were analysed together with Copernicus Sentinel-2 observations, which provided contextual information about Stromboli’s activity, to investigate the behaviour of the volcano.

In a separate project, researchers at the University of Bordeaux used data from several Copernicus Sentinel missions to monitor an impermanent river in Namibia, which is a vital resource for communities that live in the arid landscape through which it flows.

In future research, it is expected that data from Copernicus Sentinel-3 on river water level and soil moisture will be used to complement these insights.

Copernicus Sentinel data are also being combined with information delivered by institutional missions from around the world.

A series of presentations at the Living Planet Symposium focused on collaboration with the US-led Landsat programme, which has been providing continuous space-borne observations of the environment for 50 years.

The launch of the Copernicus Sentinel-2 satellites in 2015 and 2017 created an unprecedented opportunity for synergy with Landsat and, since then, the development and delivery of harmonized datasets which draw on imagery from the missions has been a key priority for the Earth observation community.

By providing detailed, continuous impressions of Earth’s surface with high temporal resolutions, these data are supporting numerous innovative applications, both in research and the development of operational products and services.

Scientists in Europe and the US are now working to further validate and calibrate the combined datasets, as well as preparing for the harmonisation of imagery from future Copernicus Sentinel and Landsat satellites. 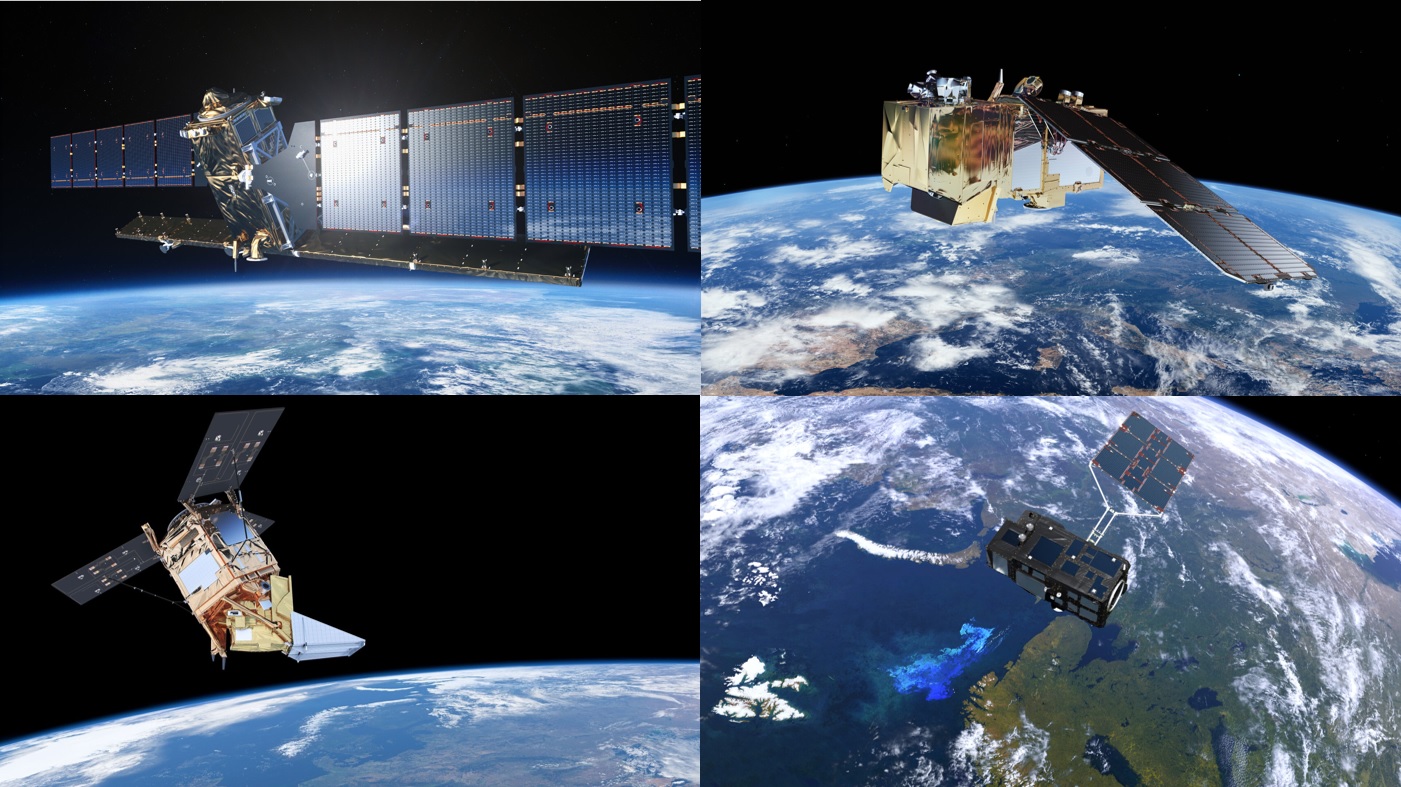 Copernicus Sentinel-5P maps these gases on a wider scale, identifying regions of the world with increased emissions. In the future, GHGSat could be used to zoom in on these areas to reveal individual point sources, such as oil and gas wells.

The symposium also highlighted the continued contributions of Copernicus Sentinel data to the Copernicus Services, which are helping policymakers combat key environmental and societal challenges.

Earlier this year, information from Copernicus Sentinel-1 was used to create the first dataset delivered by the European Ground Motion Service, a new activity that provides information on movements of Earth’s surface, such as slow-moving landslides and subsidence due to mining or water extraction.